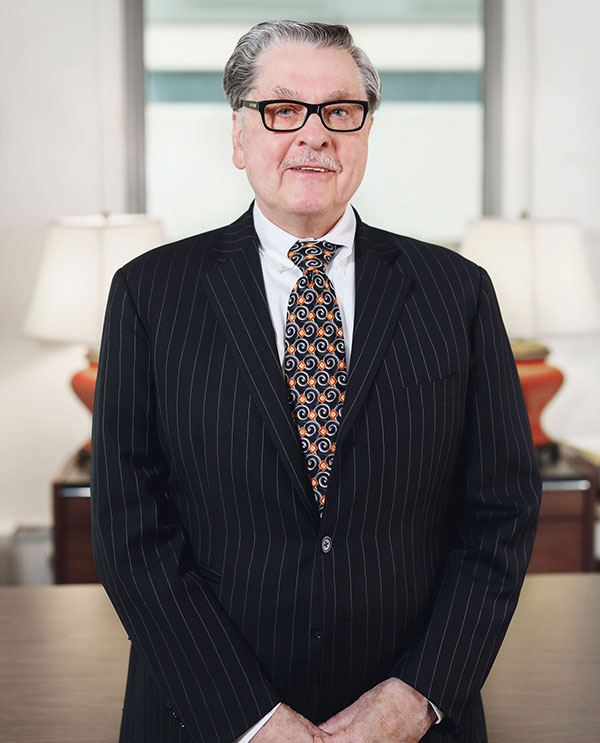 80% of the work done by the Law Firm consists of representing injured workers before the Workers’ Compensation Commission . Approximately 15% of their work is representing Claimants who are seeking Social Security Disability. The remaining 5% is for various other legal problems. 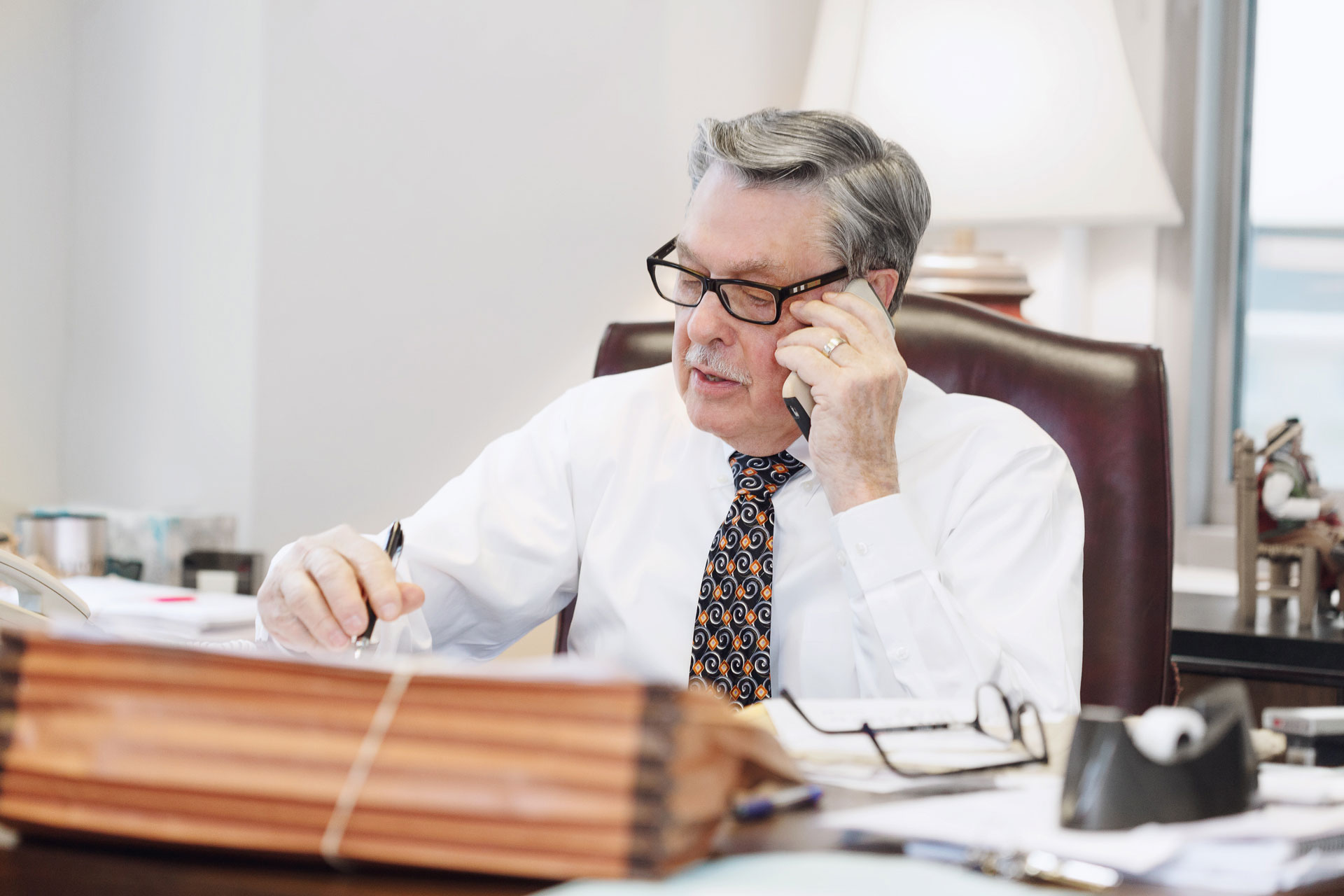